How we perceive ourselves, how others perceive us and how all these things, interwoven with our memories can either enhance or invalidate our sense of who we are.

In the swimming sequence of Counting Laps, the performers held their breath and navigated through an underwater world, exploring meeting and relationship. The footage used was shot using a purpose built underwater video camera which was attached to the head of a person swimming laps. With: Merrianne Moore and Christine Doempke […] 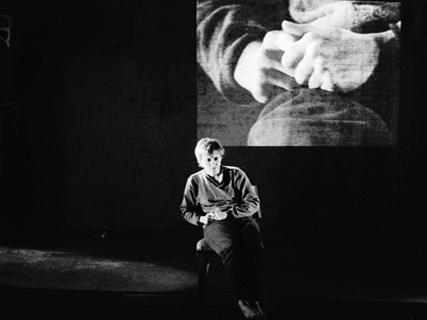 A portrait of a woman suffering various stages of deterioration of memory and identity due to alzheimer’s disease. With: Merrianne Moore, based on an original performance by Merrianne Moore […]

To the sound of a diminishing loop of the voices of three people with alzheimer’s disease revealing what it means to them to lose their memory, three women remove their clothing layer by layer in slow motion. With: Merrianne Moore and Christine Doempke, based on an original performance by Merrianne Moore ‎[…] 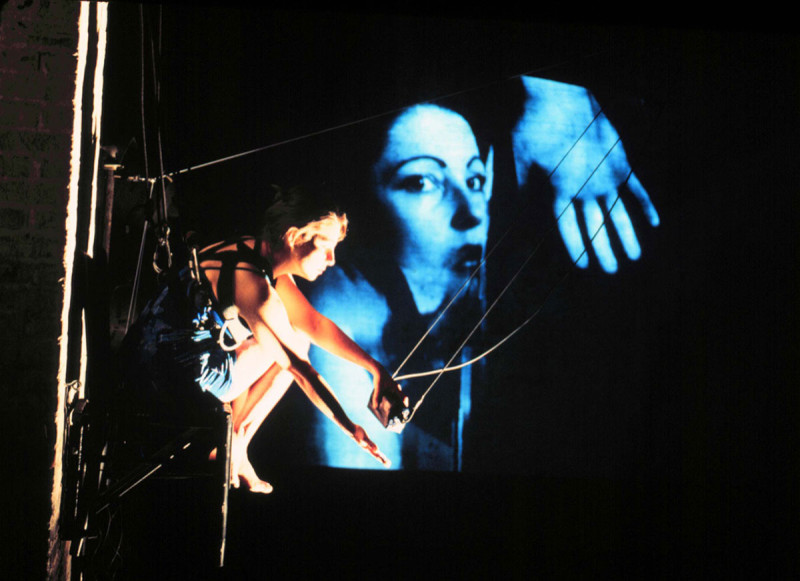 Using a modified camera, a woman scans her face and body in an attempt to explore her relationship to who she is, how she perceives herself and how she feels she is perceived. Juxtaposed and interwoven with the Scanning, a young girl plays with draedels in an underwater world, her language restricted to the syntax of the lingo programming language circa 1999. With: Christine Doempke (draedel girl) […] 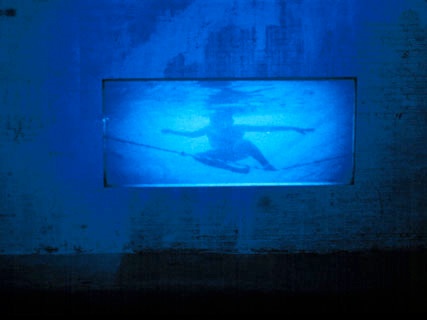 Video footage shot with a purpose-built underwater miniature video camera. In the performance: Counting Laps, the footage was shown on a screen which dropped out of the ceiling to float in the space for the duration of the video […] 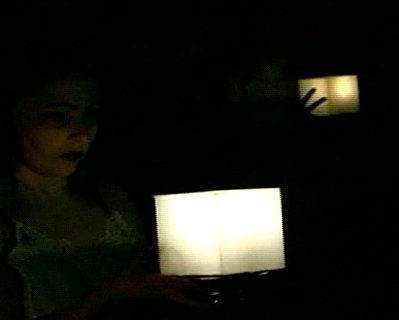 6″ (15cm) sq. cubes of translucent plexi-glass mounted onto a speaker, the boxes act as both a recording device and a player. A small light within is calibrated to the volume so that as they play, they seem to “speak” or “sing” or “breathe” on their own. The pre-recorded contents of the boxes are excerpts of interviews of Alzheimers patients talking about what it’s like to forget you’re forgetting. The performers replaced these voices with the sound of their own breath, creating a relationship between the bodily processes of breathing and memory, or forgetting […]

All works developed within the context of abacusParts